Nameless is a visual novel game created in partnership with Crobidoll, a ball-jointed doll company, and it has led to various additions, including themed cafe and dummy head drama CD. A game in narrative format released on November 2013, approved Greenlit on Steam the following year, Nameless takes the gamers through a story about a girl who has secretly taken a liking to dolls, each with their own concerns, with intriguing intertwinements of the dolls` emotions. 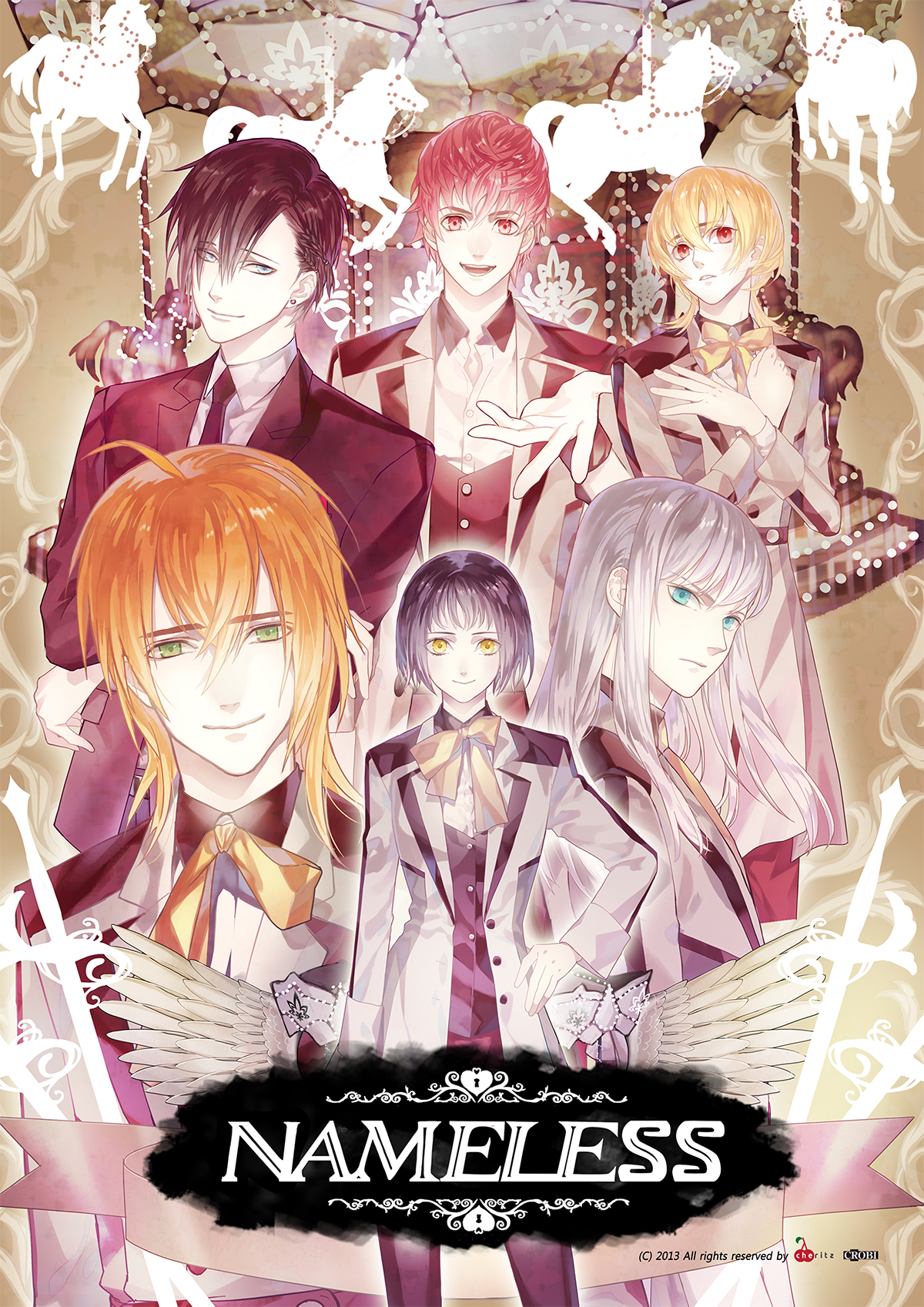